11 Reasons Why Snow Fungus Is A Miracle Food 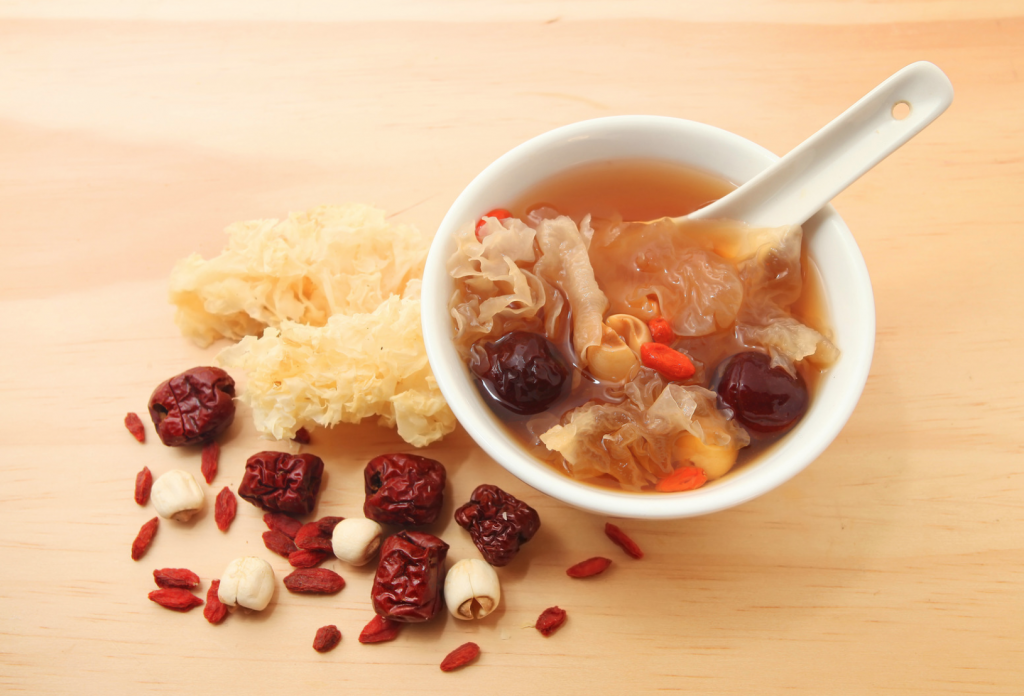 11 reasons why snow fungus is a miracle food   History Have you heard of the benefits of snow fungus? Snow Fungus is commonly grown in Asian subtropical and tropical regions such as Taiwan, China and Japan. Cultivation of snow fungus began around 19th century in China. New mass cultivation techniques began in the 1960s, […]